This history of freemasonry in western new york, as told through the headstones at buffalo’s forest lawn cemetery 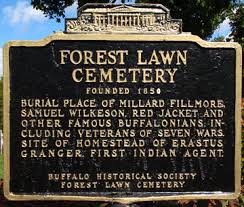 Get updates on our next Masonic Talk and RSVP your spot at upcoming virtual presentations!