From the Declaration of Independence to “The Chancellor.” How Brother Livingston contributed to the benefit of the Craft

On this twenty-seventh day of November in 1746, Brother Robert R. Livingston was born to Robert and Margaret Livingston in New York City, in the British colony of New York. At the age of 15 Brother Livingston began to study at King’s College, now Columbia University. After graduating, he started his career as a lawyer and practiced for a short time until he was pulled into the colonial drive for independence from Britain. 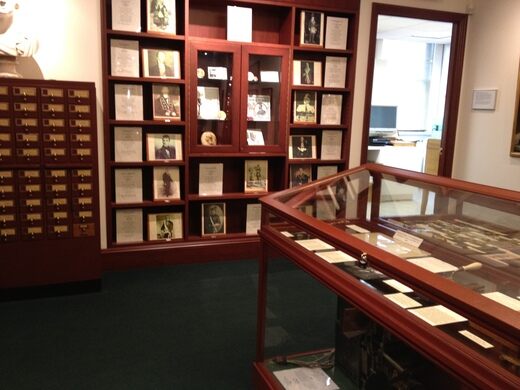 For the next sixteen years, Most Worshipful Robert R. Livingston served as Grand Master of the Grand Lodge of Free and Accepted Masons in the State of New York. His influence on New York Masons is obvious, especially with the Chancellor Robert R. Livingston Masonic Library. New York Masons in good standing can freely check out a book from this library from anywhere in the State. You simply need to pay the return shipping. “The Livingston Masonic Library offers seventeen structured Reading Courses designed to provide education and enlightenment in areas of Masonic study and interest.” I am currently enrolled and while some book selections can be dry and perfect to start a good night’s sleep, others are outstanding and can hold your interest for as much time as you have available.

As part of the Committee of Five, Robert R. Livingston to the left of Thomas Jefferson along with Benjamin Franklin, John Adams, and Roger Sherman presents the draft Declaration of Independence to the Second Continental Congress in John Trumbull’s 1817 painting “Declaration of Independence”. Unfortunately, Brother Livingston was called away from Congress to attend to other duties before the document was signed.

After his work on the Declaration of Independence, he became New York State’s Chancellor, the highest-ranking judicial official. Brother Livingston held this position for twenty-four years resulting in his nickname; “The Chancellor”, a name he used in public and within his family due to his father sharing the same name as Robert. As Chancellor of New York Brother Livingston administered the oath of office to our nation’s first President, Brother George Washington. The same Bible Brother Washington used to take his oath is still on display at Federal Masonic Lodge #1 in Washington DC.

In the years following, he served as secretary of foreign affairs. Since he was dealing with the issues of a weak central government outlined by the Articles of Confederation, Brother Livingston became an advocate for a stronger federal system for the Union and a supporter of the United States Constitution.

Brother Livingston strongly supported Thomas Jefferson’s presidency. There is speculation whether Jefferson was actually a Mason. There is some evidence that says he was but little proof exists. Having Brother Livingston’s support suggests (at least to this writer) that Jefferson was a Mason in good standing and if not, he was one in his heart. Under Jefferson’s presidency, Livingston became the Minister of Plenipotentiary (Ambassador) to France (1801-1804). Together with James Monroe, they negotiated the terms of the Louisiana Purchase from Napoleon Bonaparte’s regime. Interestingly, Wilhelm Willink, a wealthy merchant from Amsterdam and investor in the Louisiana Purchase was also an investor in the Holland Land Company. If you own property in Western New York, you will most likely see the Holland Land Company on your deed as the original owner. 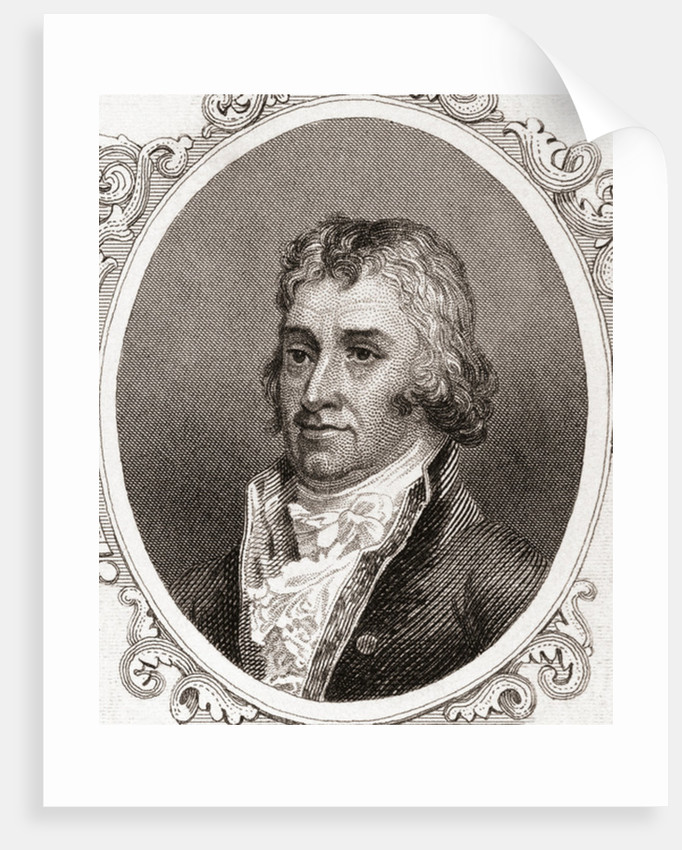 During his time in France, Livingston met Robert Fulton. Brother Livingston was able to adapt his prior steam experience with his brother-in-law John Stevens, an engineer, and inventor who constructed the first U.S. steam locomotive to jointly developed the first commercially successful steamboat in 1807. After his retirement from politics and the years following the successful development of the steamboat, Livingston obtained a monopoly on steam navigation in New York. His shipping company began to use the “Clermont” (named after his family’s estate) to carry passengers between New York City and Albany by way of the Hudson River. This 150-mile trip took a record 32 hours. Continuing their success with the “Clermont” Livingston, Fulton, and Nicholas Roosevelt developed a steamboat sturdy and powerful enough to travel up and down the Ohio and Mississippi rivers. The “New Orleans” traveled from Pittsburgh, Pennsylvania to New Orleans, Louisiana, and the Gulf of Mexico coast with several stops between. Due to this successful voyage and being less than ten years from the Louisiana Purchase, trade, transportation, and settlement for America’s heartland were forever changed.

Brother Robert Livingston spent his later years as a founder of the Society for the Promotion of Agriculture, Arts and Manufactures, and spent time with experiments in agriculture and raising sheep. Our Brother laid down his earthly working tools and passed to the celestial Lodge above on February 26, 1813, at the age of 66 from a series of strokes. Brother Robert Livingston is buried at Saint Paul’s Episcopal Church Cemetary, Tivoli, Dutchess County, New York, USA.