WHAT TO LOOK FOR THIS YEAR

So, if you’re anything like me, you have nothing but the very best of intentions when it comes to gift buying, but maybe not the best… shall we say… time management. It’s barely a week until Christmas, and you simply have too many names left on your shopping list. You need a gift that shows thought and class, something that doesn’t require you to know what size they wear, something you know they’ll actually use. You, my friend, need scotch.

Scotland has been making the world’s best whisky for a few centuries now, so it can be tough to navigate the selection. You don’t want to buy anything too pedestrian, but you don’t want to get something too exotic either. Mostly, you don’t want to blow your whole paycheck on one bottle, and you don’t want to go searching for some white whale of a whisky that you’ll never find. There’s nothing that drives me crazier than reading articles about what you should be drinking, but that only mention whiskies that there’s absolutely no way you’re ever going to get your hands on. That’s not to say that you’ll find my picks in your corner liquor store, but the better shops generally stock at least some of them. 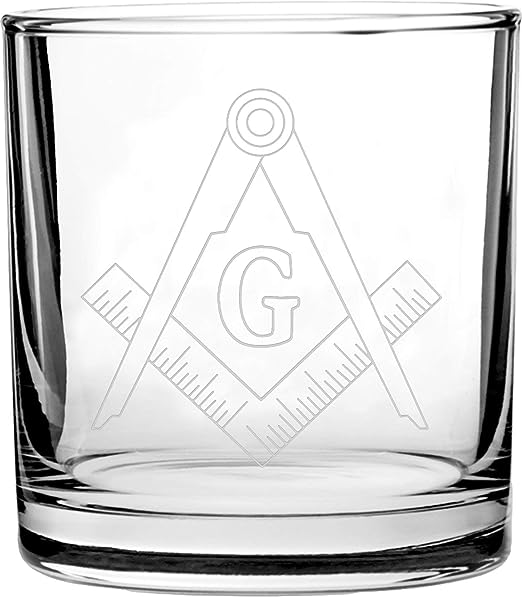 In that spirit, then, here are five whiskies that I personally would love to receive as a gift, and that I am confident that you will be able to find in some of the better stocked shops. Nothing highly allocated or limited edition, just great whisky at a non-back-breaking price. For the record, in the course of my career in the whisky business, I have had occasion to sell all of these, but I am not currently working for any of them. Hell, I’m not even getting paid to write this. Spreading the gospel of good booze is a labor of love.

Compass Box is a phenomenal craft blending house that has outgrown their limited production roots with this fantastic mass market offering. Built to run against the big, classic blended whiskies, this is richer than most, boasting a 67% malt content, nearly double the average. The malt whiskies in here run the gamut from sherry aged Speyside to peaty Islay, and it gives great bang for your buck. Perfect for the Johnnie Walker drinker in your life. 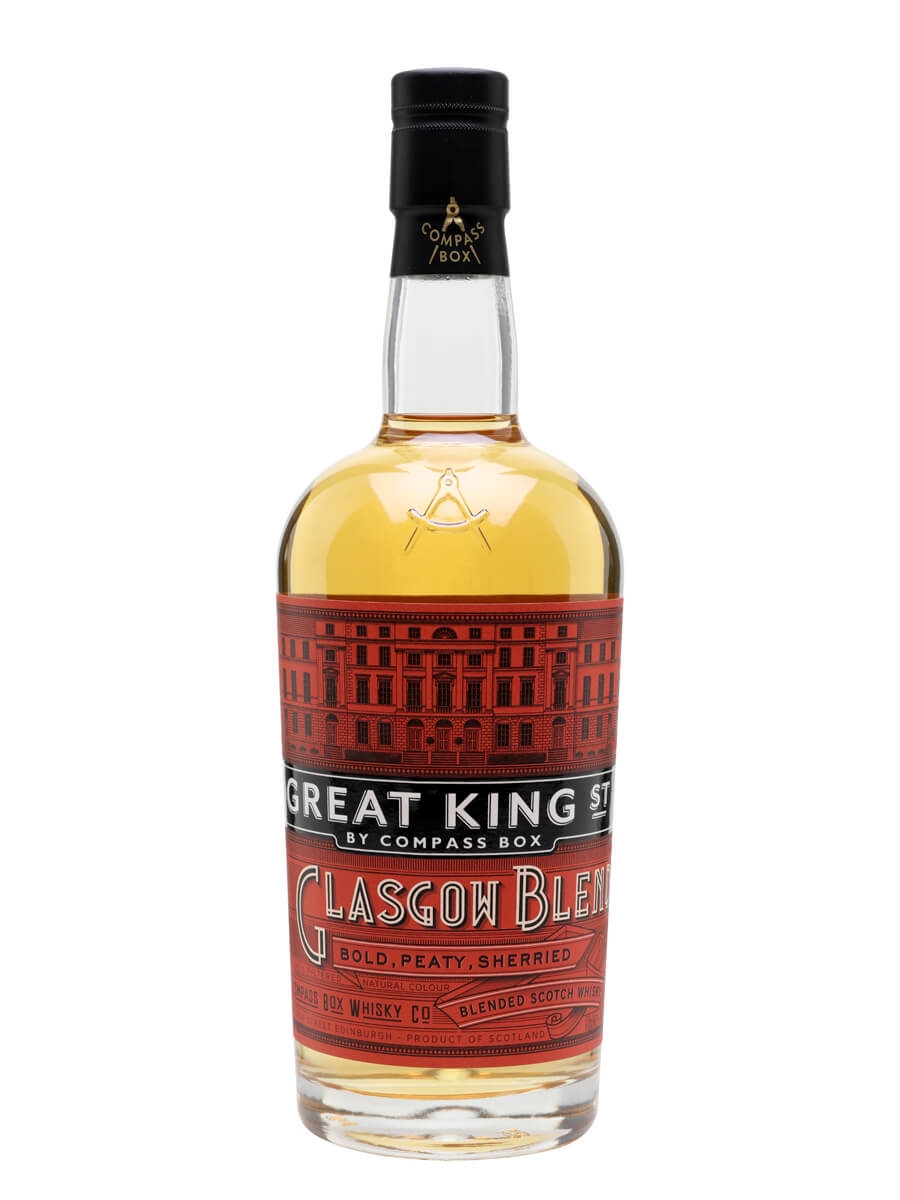 PPronounced lay-chik, this is the peated offering from Tobermory distillery. It brings all of the character of an island distillery to the fore, with pronounced salinity and oily mouthfeel. Moderately peaty, it’s got all of the smoky flavor that the winter demands, without being so aggressive that you need to be concerned that the recipient won’t actually be able to drink it. It’s not dissimilar to Talisker in that regard, if that’s helpful. Plus, you get to show off that you know how to pronounce it. 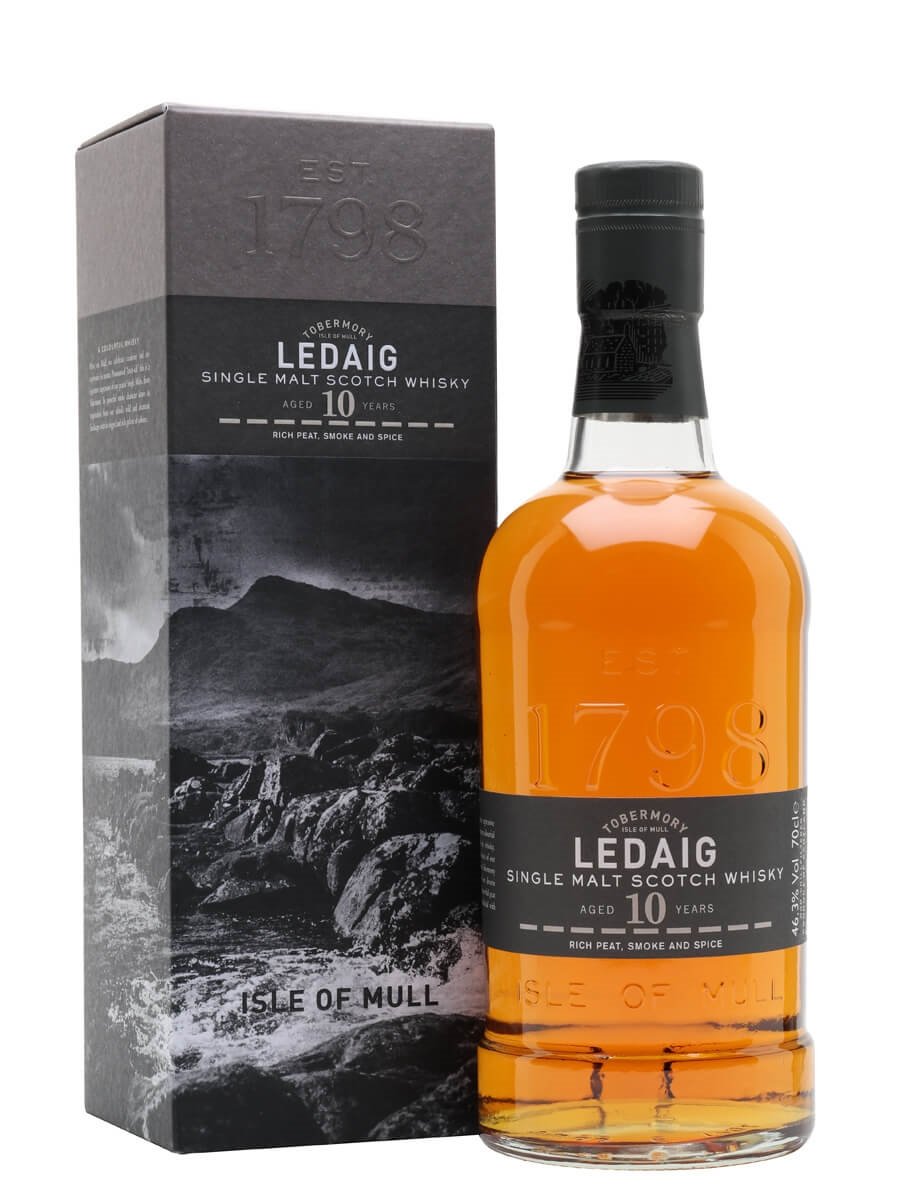 Once, Campbeltown was a major scotch region. Today, there are only three working distilleries, and my favorite of them is Springbank. For most of my drinking career, Springbank only made one whisky– Springbank. In recent years, though, they have branched out into three completely different offerings, and Longrow is the peaty one. An example of the rare-in-the-modern-age process of floor malting, this has everything– smoke, spice, fruit, and more. This bottle is admittedly a bit more difficult to source than some of the others, but several of the bigger operations in the City that ship statewide have a steady supply.

Some of you may remember back in the late 90s, before most bars poured single malt at all, there was a line of whiskies that came out from Glenmorangie doing something that nobody had done here before, that being selling cask finishes to the broader market instead of just the whisky geek crowd. They didn’t test the water with just one, though, they launched four all at the same time. You would walk into a store and see a line of four tubes, bearing Glenmorangie 12 year old port wine finish, sherry finish, madeira finish, and burgundy finish. Since then, everyone and their mother sells cask finished versions of their whisky, but it was Glenmorangie who really brought it to the US. That line is long since done with, but the Quinta Ruban is the modern day incarnation of the port wine finished version. Lots of lush flavors of chocolate and stone fruit, with the warm finish that is characteristic of port finished whisky. A blast from the past in a sleek package. 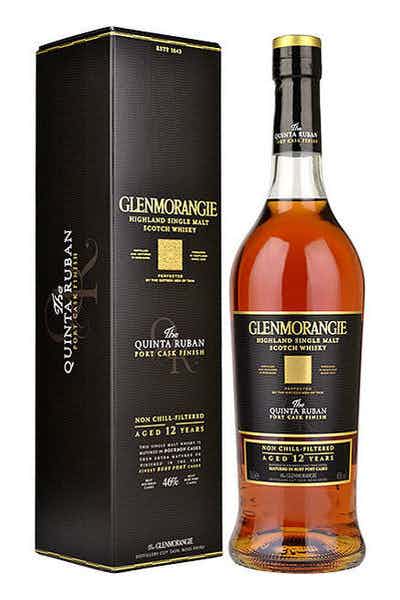 It’s the perfect scotch. There, I said it, and I’m not taking it back. That’s not to say that every scotch is for every drinker, or that a rich, full bodied highland malt is the style that best suits everyone’s palate. Peat freaks may not be impressed. That said, for many years, the head distiller at Lagavulin kept a bottle of this in his desk, and whenever someone came to the distillery who had never had whisky before, he made them experience this malt before he let them sample his own stuff. His thinking was that if a whisky novice had Lagavulin for their first dram that they’d run screaming, but if you gave them Glenfarclas 21 for their first taste, they’d be a whisky drinker for life. It certainly doesn’t hurt that this is the last family owned and operated distillery in Scotland. If you’re feeling particularly well-to-do when you’re shopping and you come across a bottle of the 40 year old, it’s worth every penny, but for us mere mortals, this bottle is as good as it gets. 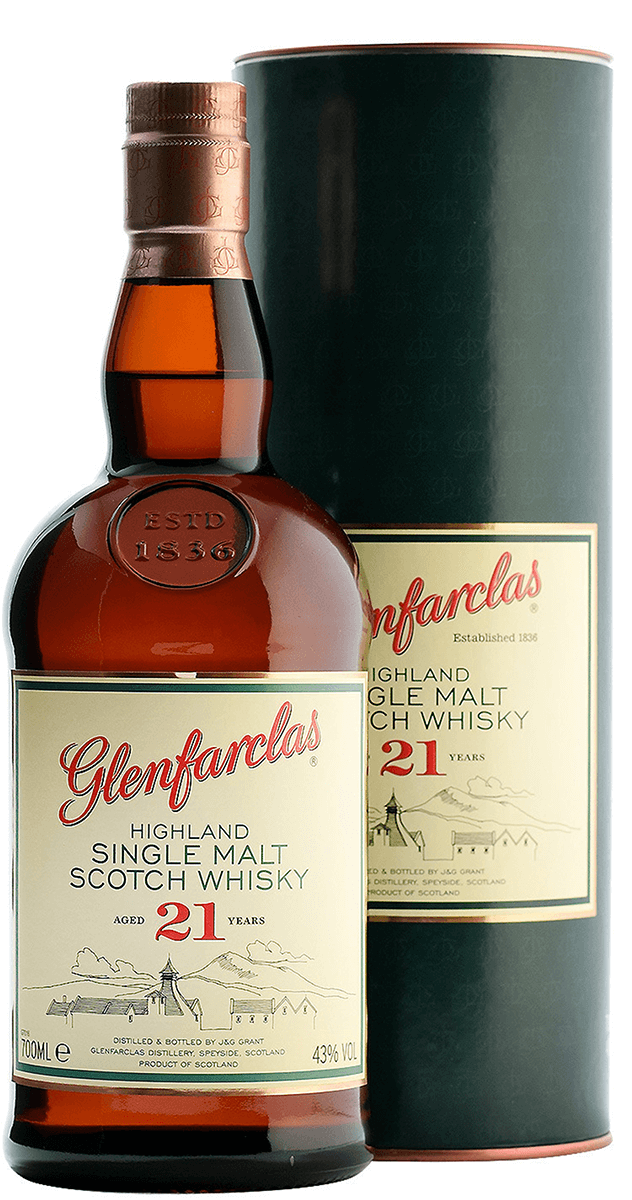